How To Clean Fuel Injector Nozzle 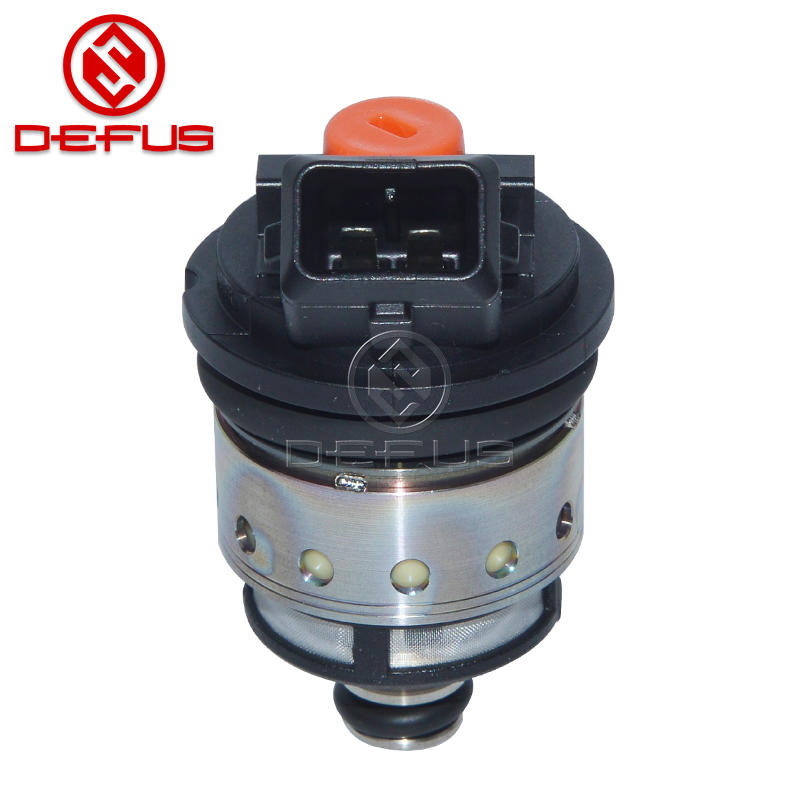 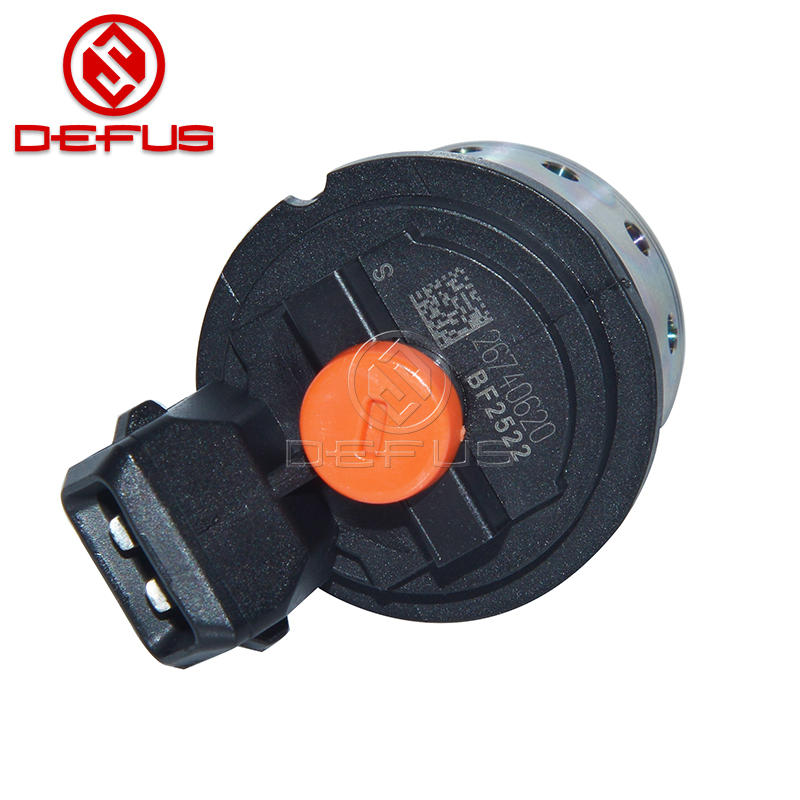 The fuel injector nozzle is actually a simple solenoid valve. When the solenoid coil is energized, suction force is generated, the needle valve is sucked up, the injection hole is opened, and fuel is ejected at high speed through the annular gap between the needle of the needle valve head and the injection hole , Forming a mist, which is good for full combustion. The biggest advantage of injection fuel supply is that the fuel supply control is very accurate, so that the engine can have the correct air-fuel ratio in any state. Not only does the engine keep running smoothly, but its exhaust gas can also meet the requirements of environmental regulations. 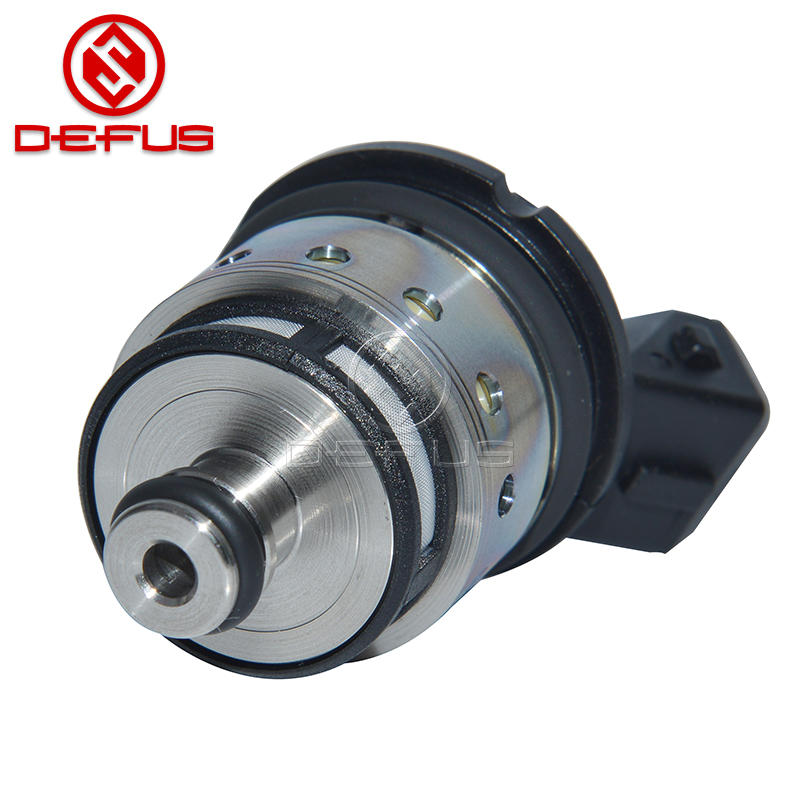 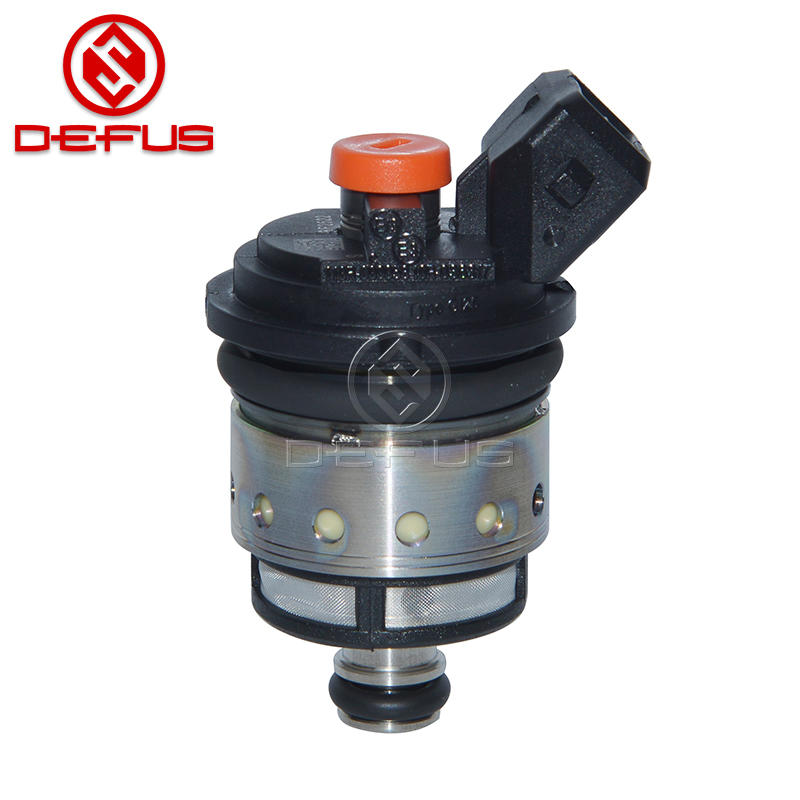