The benefits and methods of car fuel injector cleaning

The reason for the blockage of the fuel injection nozzle is that carbon deposits in the engine are deposited on the fuel injection nozzle or impurities in the fuel block the fuel injection nozzle passage. After a car has been driven for a period of time, certain deposits will form in the fuel system. The formation of deposits is directly related to the fuel used: First, the colloids and impurities contained in the gasoline itself, or the dust and impurities brought in during storage and transportation, will form deposits similar to sludge in the automobile fuel tank, fuel inlet pipe, etc. Secondly, the unstable components in gasoline will react at a certain temperature to form a gum and resinous viscous. These viscous substances will become hard carbon deposits when they burn in the fuel injectors, intake valves and other parts. In addition, due to urban traffic congestion, cars are often driving at low speeds and idling, which adds to the formation and accumulation of these deposits. The deposits in the fuel system are very harmful. The deposits can block the needle valves and valve holes of the fuel injectors, affect the working performance of the precision parts of the injection system, and cause the power performance to drop; the deposits will also form carbon deposits in the intake valve. Cause it to be closed tightly, resulting in unstable engine idling, increased fuel consumption and worsening exhaust emissions; deposits will form hard carbon deposits on piston crowns and cylinder heads, which are easy to cause due to the high heat capacity of carbon deposits and poor thermal conductivity. Engine knocking and other failures; in addition, it will shorten the life of the three-way catalytic converter.

The performance of fuel injectors plays a fundamental role in the power of each engine. Poor fuel will cause the fuel injector to work poorly, cause serious carbon deposits in the cylinder, accelerate wear of the cylinder tube and piston ring, cause unstable idle speed, increase fuel consumption, weak acceleration, difficulty in starting, and excessive emissions; severely will completely block the injection Oil nipple, damage the engine. Therefore, it is necessary to clean the fuel injection nozzle regularly. Long-term non-cleaning or frequent cleaning of the nozzle will cause bad effects. As for the frequency of cleaning, it should be determined according to the condition of the car and the quality of the fuel used at ordinary times. Generally speaking, most of the owners now recommend cleaning at about 20,000 to 30,000 kilometers. With good vehicle conditions and good fuel quality, it can be extended to about 40,000 to 60,000 kilometers.

When the fuel injection nozzle is slightly blocked, it will also have a certain impact on the vehicle condition. Sometimes there will be such a malfunction: the first gear is engaged, the car starts to shake, and when the high gear accelerates, this phenomenon disappears. If the various sensors on the car work normally, the throttle body has been cleaned, and the circuit is also Normal, it is likely that the fuel injector is slightly blocked. However, when accelerating in high gear, the slight gum may be sprayed (dissolved) again, and the performance of the car will be restored. Such a slight blockage of the fuel injection nozzle generally does not need to be cleaned. Because the slight colloid can be dissolved away. Therefore, running at high speed can reduce the formation of carbon deposits.

For vehicles with poor gasoline quality or long driving time, if the fuel injection nozzles are not cleaned for a long time, this blockage will become more serious, which will cause poor fuel injection, poor fuel injection angle and poor atomization, and cause engine idling. , Poor work during acceleration or full load conditions, resulting in reduced engine power, increased fuel consumption, increased emissions and even the engine can’t work. Therefore, the fuel injectors should be cleaned and tested regularly to ensure that they are working well.

The benefits and methods of car injector cleaning

2: Put on goggles before disassembling the oil pipeline, find some oil wiping cloth to cover the interface up and down, during disassembly construction, find a suitable special joint and connect it to the fuel rail inlet pipe, and the car with the return pipe is blocked. The oil pipe or the original vehicle oil return pipe is connected with the oil inlet pipe to form a loop.

6: Start the engine and control the speed between idle speed and 1800 rpm until the product is used up, at which time the engine will automatically stop.

7: After the engine stalls, shut down. Remove tools and joints, use existing or new gaskets, and reconnect all pipes on the car.

8: Turn the ignition switch to the ON position to energize the fuel pump. Check for leaks at all connections of the tubing.

9: After cleaning, check whether the tools are complete and keep them properly.

10: Note that this product needs to be cleaned when the water temperature reaches the normal working temperature. 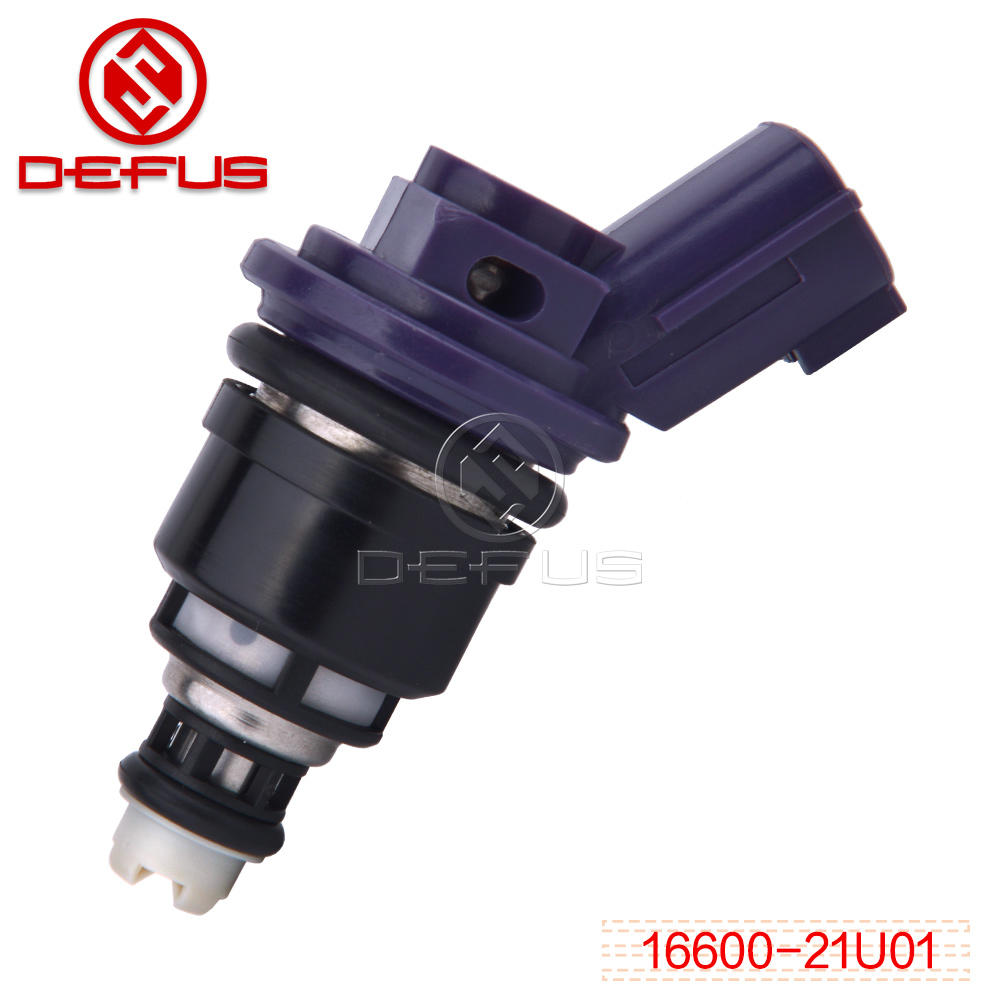 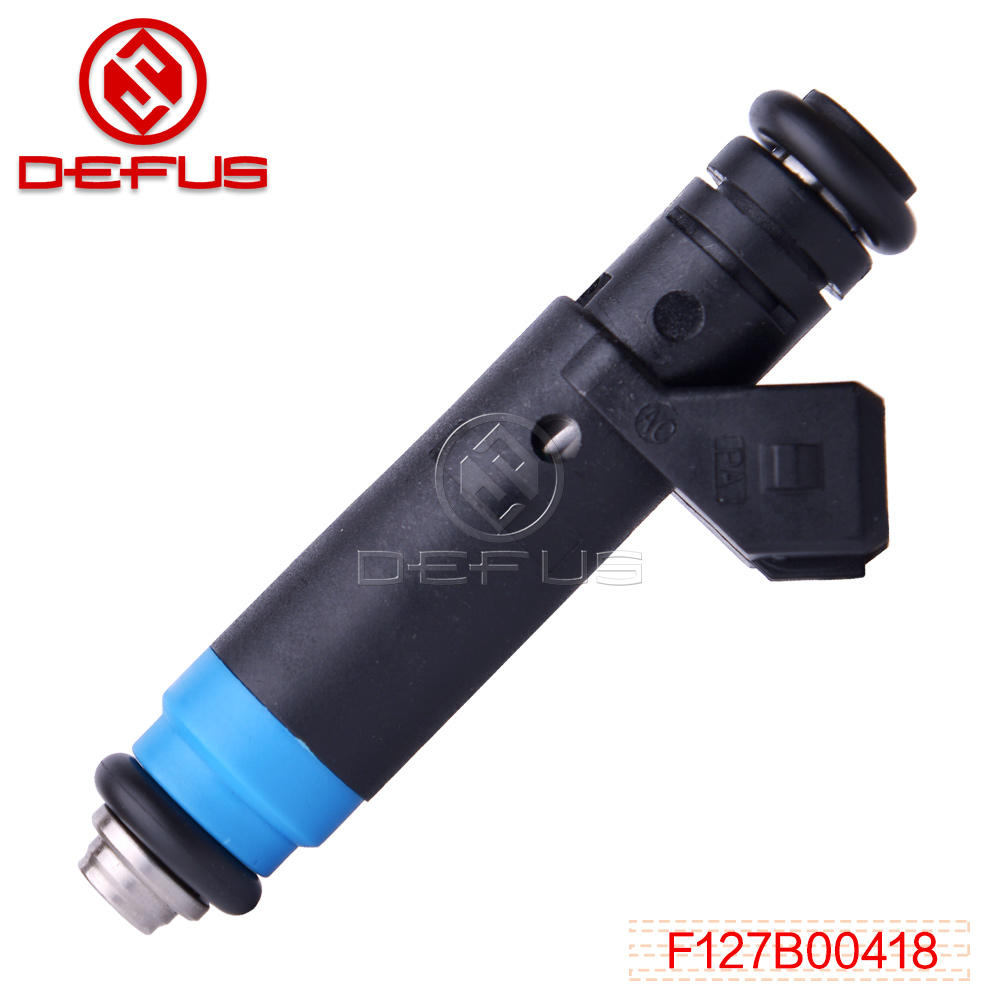 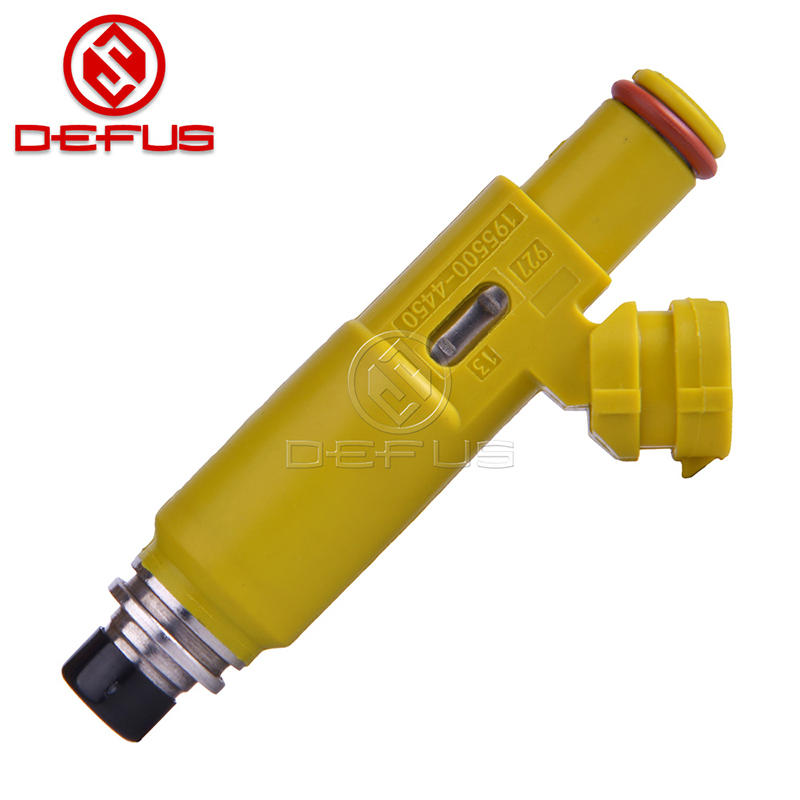