Home  > INFO CENTER  >  Toyota C-HR finally arrived, and the power system was much more aggressive than its look

Toyota C-HR finally arrived, and the power system was much more aggressive than its look

Toyota C-HR finally arrived, and the power system was much more aggressive than its look

Along with the 8th generation Camry come into the market, Toyota TNGA structure is gradually known by consumers. In the Beijing auto show, ithe first SUV born in TNGA and it will be displayed in front of you folks . And I had the privilege of talking to Toyota engineers a day earlier.Toyota's c-hr, which has been released overseas for more than one year, won the top spot in Japan and received a good response in Europe. We believe many people have looked forward to it.

Do you accept flamboyant personality?

Along with TNGA came and Toyota's increasingly aggressive design philosophy. A year has passed.   Are you comfortable with the C-HR model?  This is a car for young people, at least to see the appearance of it, young people are relatively easy to accept.

The shape of four wheels arched outward is undoubtedly the victory of the designer. Before, we could only see such a design in the concept car. Although it is beautiful, it also puts forward higher requirements for the processing technology. Similarly, the rear of the car with convex and concave taillights also contains the efforts of engineers.

The lower half of the body is powerful and muscular, while the upper half is light and fluid. The crossover style is obvious, with the tail even having a double tail. But don't expect too much space in the trunk.

There are a variety of body colors, and you can choose a two-color body (like the camry sports version), adding up to more than 10 options. The lemon yellow and turquoise (let's call them that) above are the exclusive colors of the gac Toyota c-hr. By contrast, the color options for the interior are lackluster.

Another engine with 40% thermal efficiency

The eighth generation camry carries a 2.5-l engine with a thermal efficiency of 40% (41% for hybrid), while the c-hr 2.0-l Dynamic Force engine also achieves this level.

Similar techniques are used, such as larger valve angles, dual intakes/cylinders, electronically controlled EGR, ultra-light and low-friction pistons, and so on. The engine has a compression ratio of 13, a maximum power of 171 HP and a maximum torque of 203 n · m, which is a significant improvement over the current 2.0-l engine.<br><div class, At present, domestic Toyota c-hr has only announced such an engine, and there is no information about whether and when it will add 1.2t and hybrid version in the future. 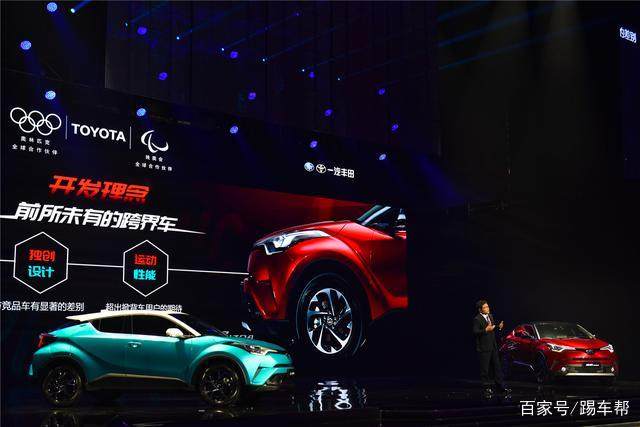 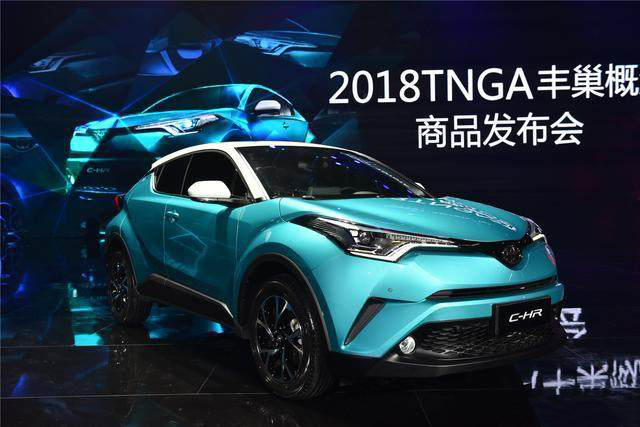