Home  > INFO CENTER  > Car Knowledge  >  What are the Performance and Causes of Car Oxygen Sensor Failure?

What are the Performance and Causes of Car Oxygen Sensor Failure?

As we all know, automotive oxygen sensor is a very important component. Many car owners say their cars are fuel-efficient and emit black smoke, but they don’t know where the problem is. Next, let DEFUS explain to you what are the failure performances of car o2 sensor and what the causes are.

What are the performance of automobile oxygen sensor failure

There are three main points of oxygen sensor failure performance:

Second, Check the color: After the general oxygen sensor fails, it will emit black smoke, especially the performance of German vehicles is particularly obvious.

Third, Listening: In most cases, the engine will shake and there is a sudden sound when exhausting. This is why we should pay attention to whether there is a problem with the oxygen sensor.

What are the causes of the failure of the oxygen sensor

One of the common causes of oxygen sensor failure is silicon poisoning. Silicon compounds are present in some sealing materials, corrosion inhibitors in lubricants and antifreeze. How to judge this reason? Mainly depends on the color. At this time, the color of the sediment on the surface of the o2 sensor is between bright white and granular light gray.

The ceramic of the o2 sensor is hard and brittle, and it can be broken and damaged by being hit with a hard object or blown with a strong air flow. Therefore, care should be taken when handling, and if problems are found, they must be replaced in time.

If your car uses a heated o2 sensor, if the heater resistance wire is ablated, it is difficult to make the sensor reach the normal operating temperature and lose its function.

At last, if you still have any question, please contact DEFUS, and we will give you the answer. 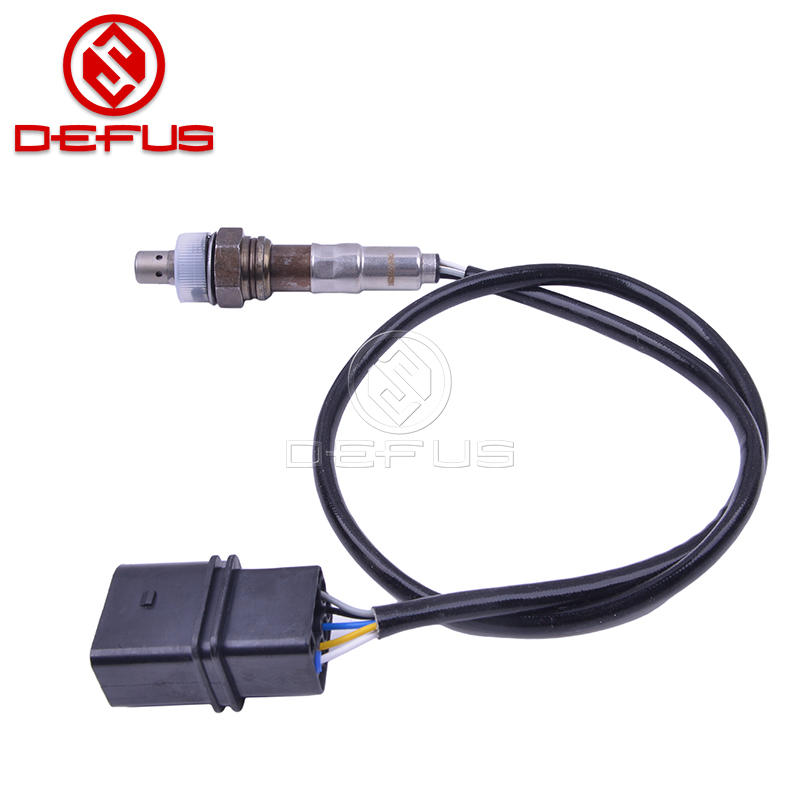 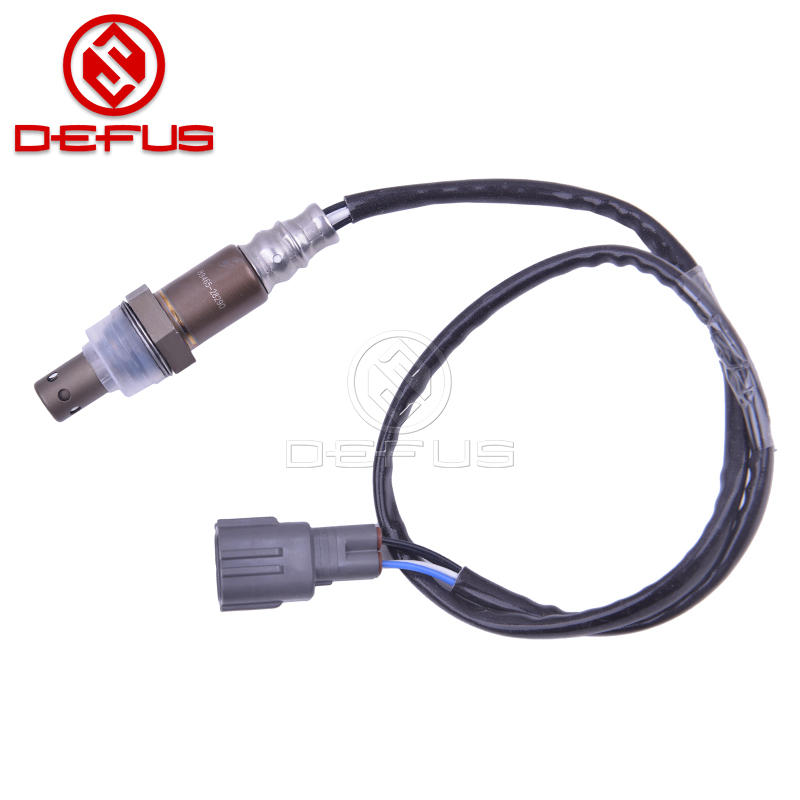 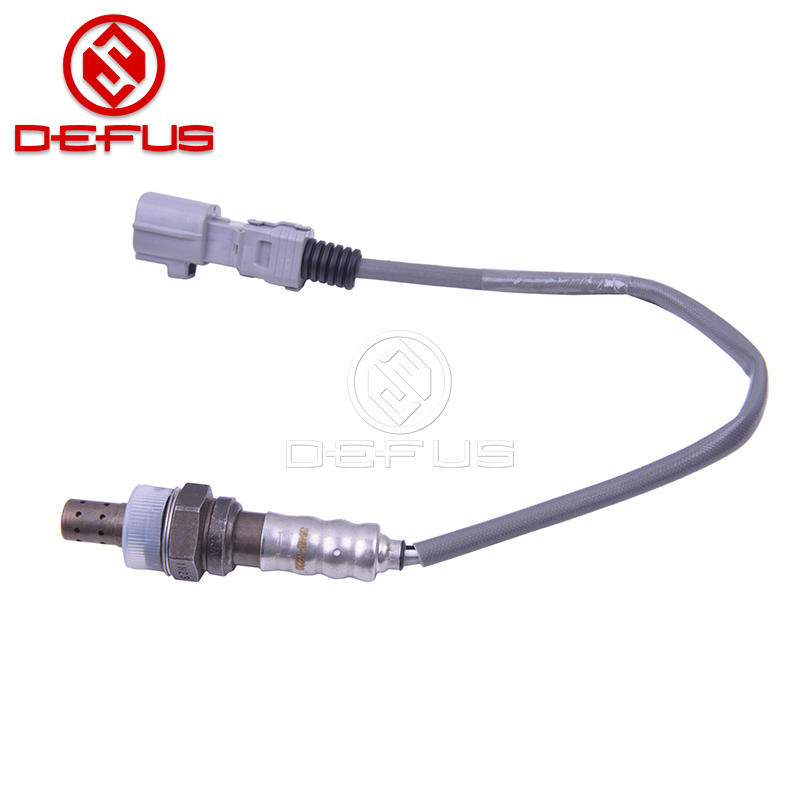