Why do EFI vehicles need to clean the fuel injector

After a car has been driven for a period of time, certain deposits will form in the fuel system. The formation of sediments is directly related to the fuel of automobiles: firstly, because the gasoline itself contains gums, impurities, or dust and impurities brought in during storage and transportation, the accumulation of deposits similar to sludge is formed in the automobile fuel tank, fuel inlet pipe, etc. The second is that the unstable components in gasoline react at a certain temperature to form a gum and resinous viscous. When these sticky substances are burned in fuel injectors, intake valves, etc., the deposits will become hard carbon deposits. In addition, due to urban traffic congestion, cars are often at low speed and idling, which will aggravate the formation and accumulation of these deposits. Deposits in the fuel system are very harmful. The deposits will block the needle valves and valve holes of the injectors, affect the working performance of the precision parts of the electronic injection system, and cause the power performance to decrease; the deposits will form carbon deposits on the intake valves, causing them to close tightly and causing the engine to idle. Stability, increased fuel consumption and worsened exhaust emissions; deposits will form hard carbon deposits on piston crowns and cylinder heads. Due to the high heat capacity of carbon deposits and poor thermal conductivity, it is easy to cause engine crashes and other failures; in addition, it will shorten The life of the three-way catalytic converter.

The performance of fuel injectors plays a fundamental role in the power of each engine. Due to poor fuel, the fuel injector does not work properly, causing serious carbon deposits in the cylinder; accelerated wear of the cylinder barrel and piston ring, resulting in unstable idle speed, increased fuel consumption, weak acceleration, difficulty in starting, and excessive emissions. In severe cases, the injection will be completely blocked. Oil nipple, damage the engine. Therefore, it is necessary to clean the fuel injection nozzle regularly. Long-term non-cleaning or frequent cleaning of the nozzle will cause bad effects. As for the cleaning time, it should be determined according to the condition of the vehicle and the quality of the fuel added at ordinary times. Generally speaking, it is about 40,000 kilometers. If the vehicle is in good condition, the fuel quality can be extended to 60,000 kilometers.

When the fuel injector is slightly blocked, it will also have a certain impact on the vehicle condition. Sometimes there will be such a malfunction: when you put in a gear, start, the car is a little jittery, when you go to a high gear, and accelerate, this phenomenon disappears. It is assumed that the various sensors on the car are working normally, the throttle valve has been cleaned, and the circuit is normal. , It is likely that the fuel injector is slightly clogged. However, when accelerating in high gear, the slight gum may be sprayed (dissolved) again, and the performance of the car will be restored. Such a slight blockage of the fuel injection nozzle generally does not need to be cleaned. Because the slight colloid can be dissolved away.

When the gasoline quality is poor or the vehicle is running for a long time, if the fuel injection nozzle is not cleaned for a long time, this blockage will be more serious, which will cause poor fuel injection, poor fuel injection angle and poor atomization, resulting in engine idling and acceleration Or it does not work well under full load conditions, which makes the engine power drop, fuel consumption rises, and emission pollution increases, and even makes the engine unable to work. Therefore, the fuel injectors should be cleaned and tested regularly to ensure that they are working well. 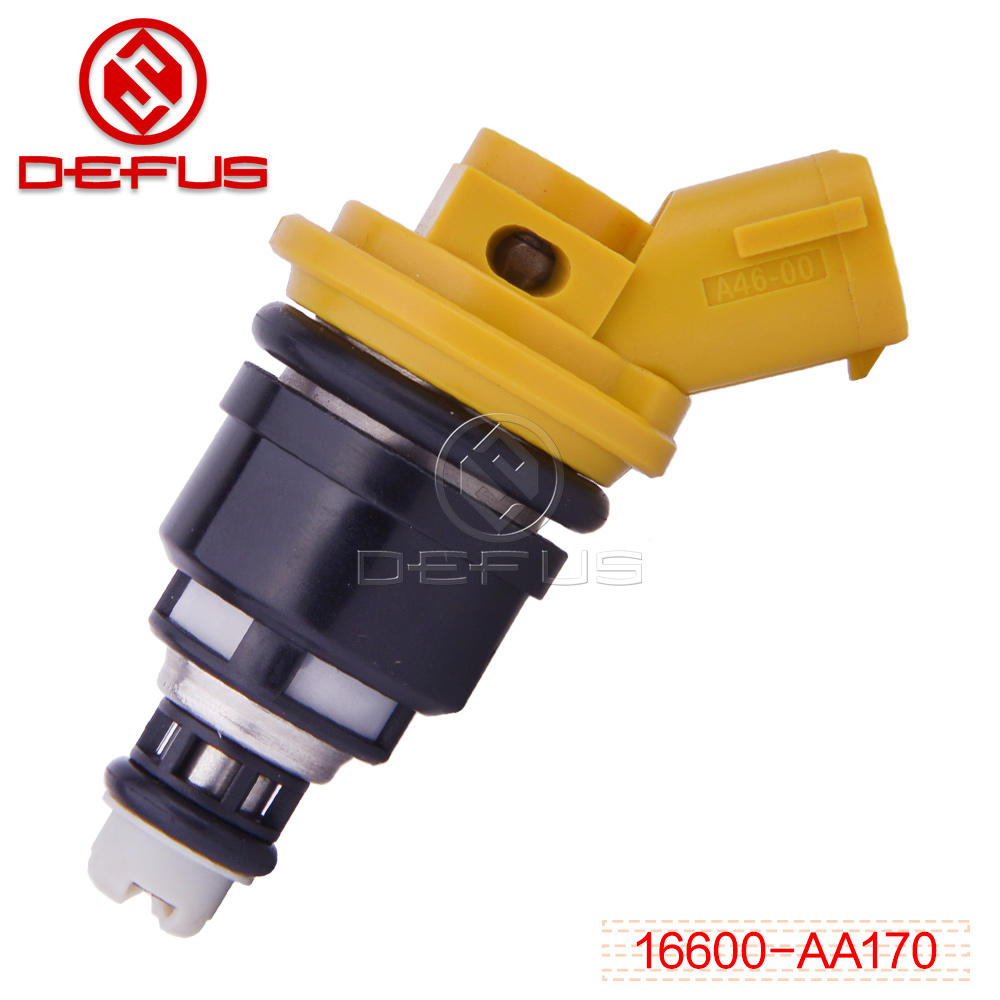 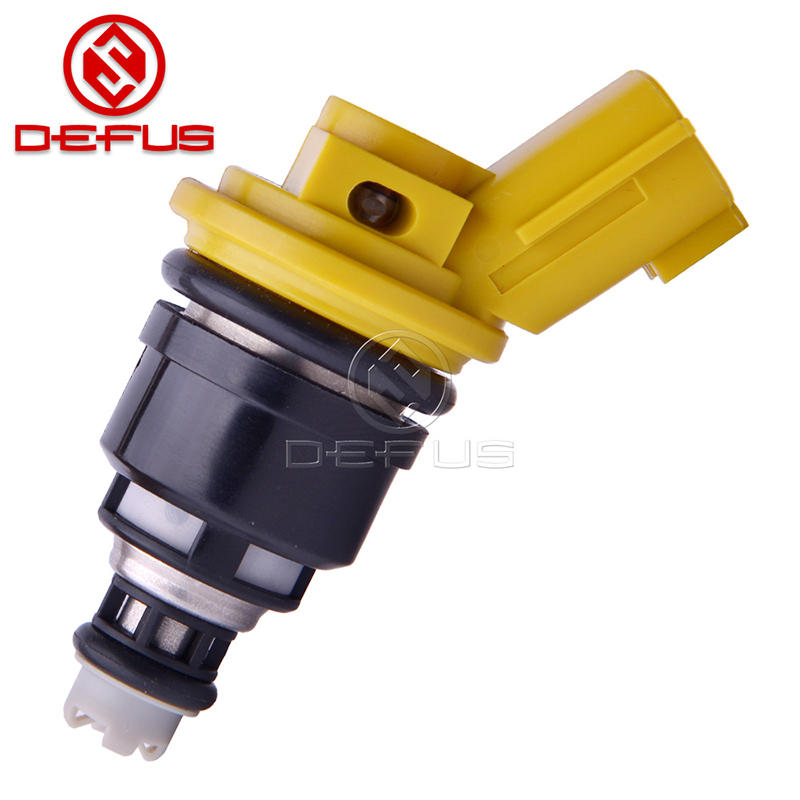 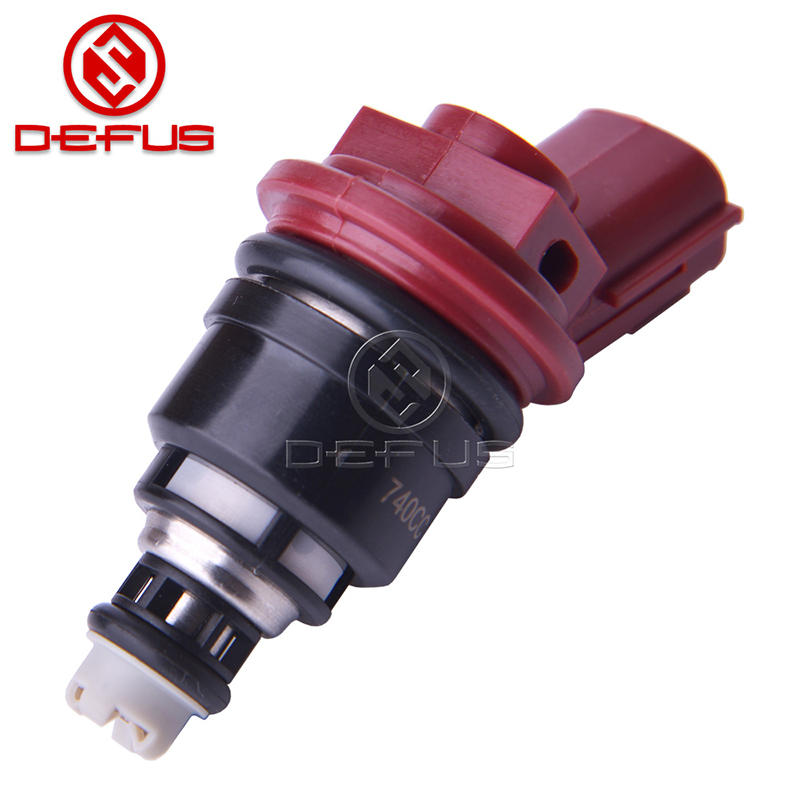